There’s a new DC Animated Series on the way… and this one’s all about the action. Justice League Action is a brand new, quarter-hour series from Warner Bros. Animation that will be coming soon to Cartoon Network. 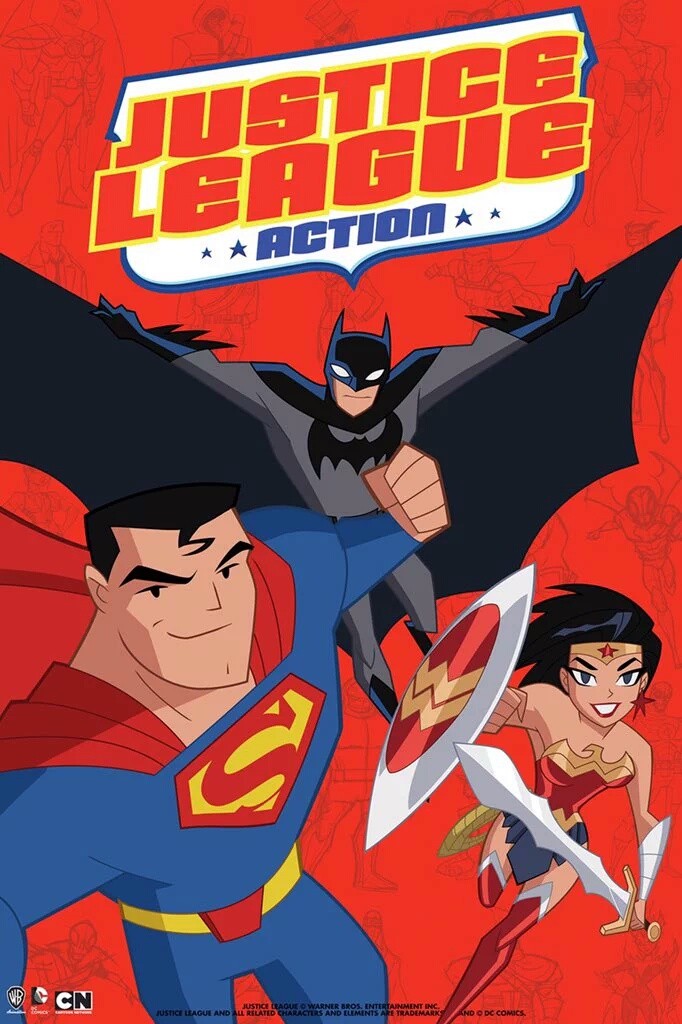