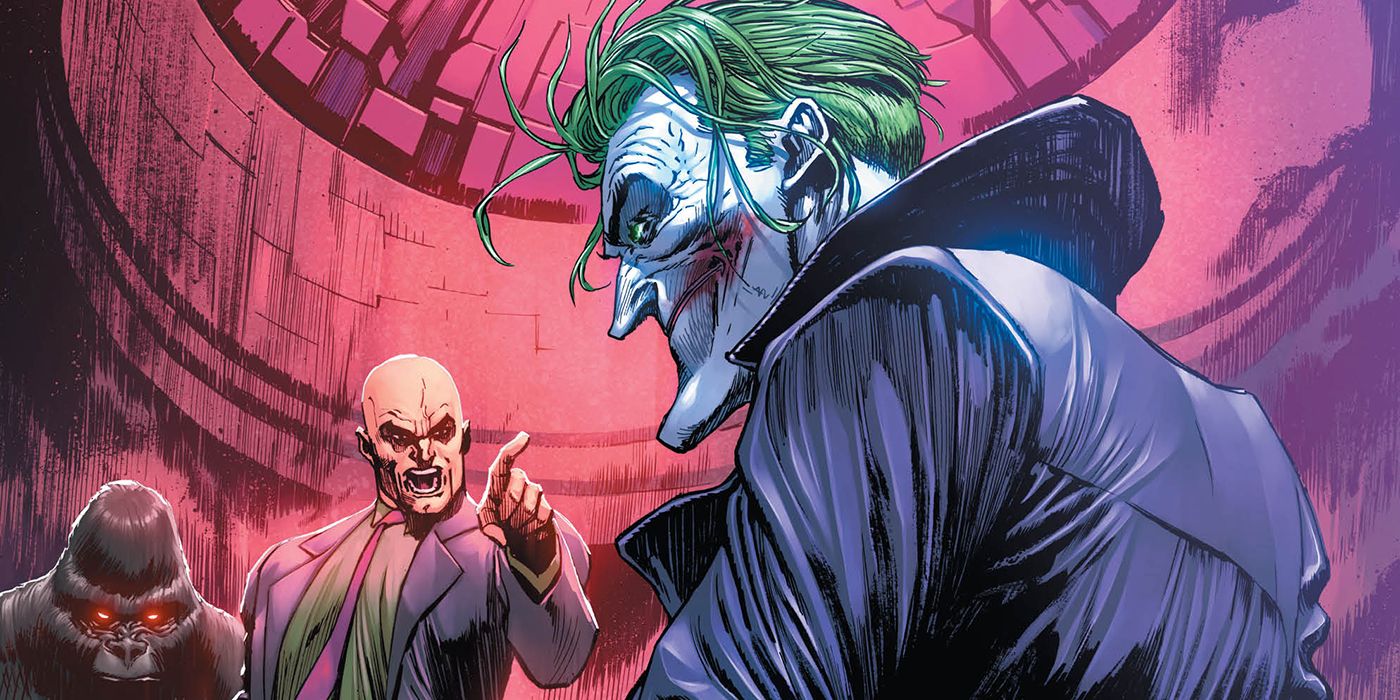 The insanity of the Justice League continues, but this time we take to the skies and search for answers on Thanagar. Home to Hawkman and Hawkgirl. What could possibly go wrong? Remember to read your comic before reading this review. You have been warned.

One of the more difficult aspects in current superhero comics is the breakneck speed at which they are published and the overall pacing of the story. I understand that when most readers pick up a Justice League comic, they want big action that can’t be found anywhere else. However for me part of the appeal of the Justice League is the interactions between the heroes in moments of downtime. Even though Synder doesn’t pump the breaks to a complete stop, he understands the need to have small character moments so readers would care of the team as a whole instead of individual characters. It’s a small pause in the story, namely the scene focusing on J’onn and Kendra at a formal Thanagarian party and she asks him to dance. It’s only a small moment that could either hint at a relationship between the two but I like that it exists. Not all scenes need to push the narrative forward, sometimes you need to slow down to catch your breath.

Superhero comics can be be filled to the brim with huge concepts, and sometimes that can be overwhelming. Now personally I love my taste of superhero insanity as they fight against the very nature of the Multiverse, but even the most outlandish ideas in comics need to have some sort of tether. Allowing the readers to grasp and understand the problem that heroes are facing and Synder does this in the form of a mystery, It grounds the story without sacrificing the scale the Justice League is currently dealing it, Plus it gives the comic a dark sense of dread that is clearly present throughout the issue, but it doesn’t overwhelm the reader. It’s not often that the Justice League and the readers can share in their confusion.

It still weird me out that Jim Cheung is drawing for DC comics, but once I got over the shock I admired his amazing pencils. Once the book settles on Thanagar Prime, I loved how the comic morphed from a superhero book to more science fiction style. While I’m not sure if Cheung wasn’t inspired by Flash Gordon when drawing the visuals for Thanagar, but given my love of Flash Gordon I couldn’t help but see a similarity. Sadly at times Cheung’s body posture in certain scenes can come off as a bit stiff, but that’s only in quieter scenes. When the action kicks up, the characters feel dynamic. Gorgeous line work and impeccable storytelling. I know Cheung doesn’t stay on projects for very long but I’m glad whenever he does draw a issue of Justice League.

P.S. Scott please more Jarro. I thrive on it.