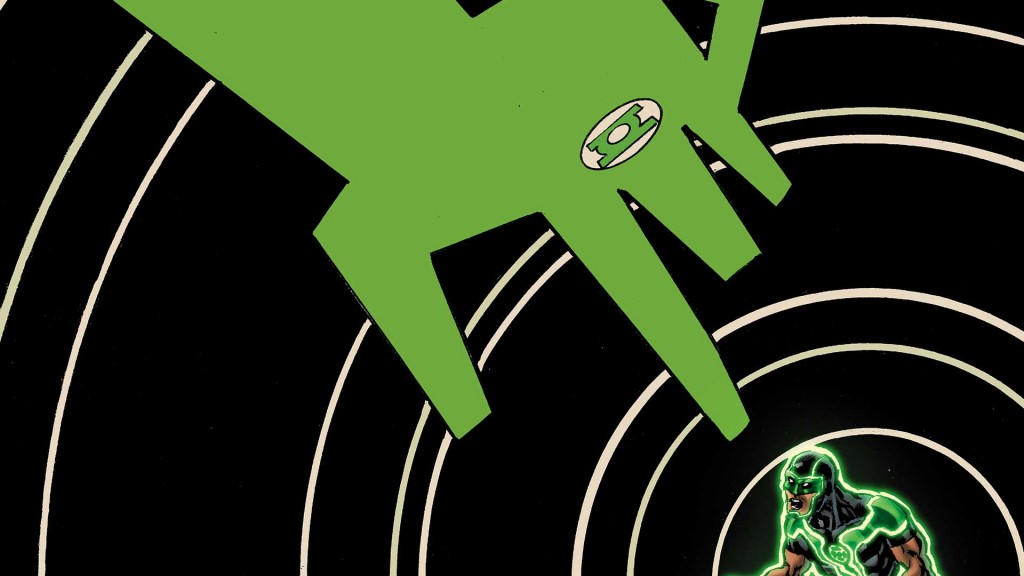 When you’ve read as many comics as I have, you tend to start noticing patterns. Certain arc don’t feel like they matter in the grand scheme of things, Which is completely fine, after all if every single arc had cosmic shattering consequences they would ultimately lose their significance. Still as comic readers we desire some sort of hook to keep us invested if even the stakes aren’t on a grand scale. Perhaps that happens in this issue? Warning the following review will contain spoilers, so remember to read your comic before continuing on. You have been warned.

One of the better aspects of this arc has been it’s tone. I simply adore the sense of dread that just hangs over this entire comic, and it doesn’t matter who has is the center of attention. Granted we as comic book fans are used to our heroes coming out unscathed 90% of the time, but similar to pro wrestling it’s about making readers believe that these characters are in a hopeless situation. Seeing both Hal and Jessica struggle with this horde or Ravagers is perfect example stoking that fear to your readers, it also makes both Hal and Jessica look like the badasses that they are.

I understand that Jurgens clearly had a bigger villain waiting in the wings (especially if you wait till the last page), but I’m sorry but there is nothing interesting about Eon, from either a writing or visual standpoint. I was hoping that Jurgens would reveal something about this new character that could provide something that actually make a lasting impression. It’s clear that Eon is nothing but a lackey to the true villain of this story, which is a bit of a shame only because when he first debuted a few issues ago he seemed to mysterious enough that I held out hope that this new character could make some sort of impact on the Green Lantern mythos.

It’s not just the villain that doesn’t sit well with me, it’s Simon Baz’s separate story. While the idea of Baz venturing off isn’t completely out of character I just don’t believe that he would follow his rings commands under this situation. Granted there aren’t a ton of moments where I can recall where Baz communicated to the ring directly, but even if he didn’t I firmly believe that Baz wouldn’t fall for how human the rings voice sounded. Now ultimately this leads Baz to find out that Cyborg Superman is the true mastermind, so perhaps a forced plot moment in order to reveal that a age old Green Lantern villain has returned then maybe I can forgive the slight change to the rings “voice.”

Even though I’m lukewarm as this story progresses, one thing that I’m not lukewarm on is Marco Santucci’s pencils. I am completely convinced that Santucci loves Star Wars and wants to draw Star Wars, but Green Lanterns is close enough. The wide shots of the Green Lantern Corps looking at a space fleet is absolutely gorgeous. While in certain pages the line work is a bit rough, the overall dirty feeling that he puts into these pages are greatly appreciated. Plus that final shot of Cyborg Superman encompasses everything that is unsettling about this character that was created in 1994. I look forward to seeing how Santucci wows me with the next chapter.