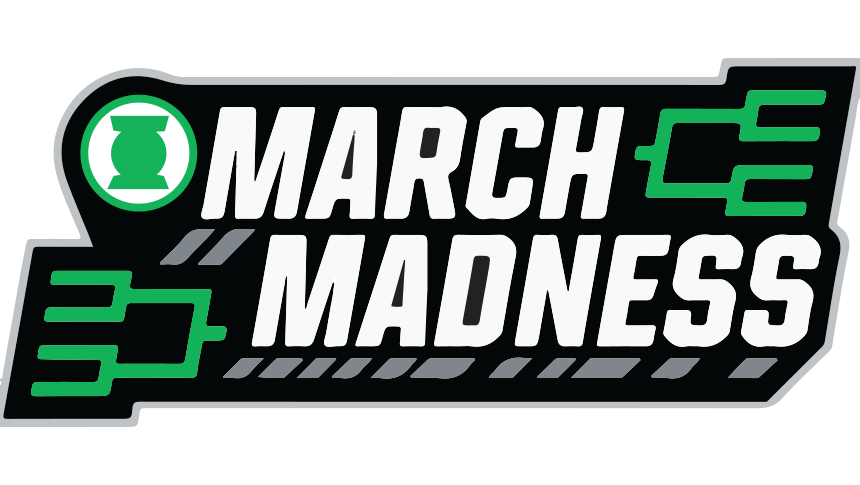 Today’s match up in our Qward region is between the former villain turned lover, Fatality our #5 ranked seed and the funniest construct ever, Glomulus is our #12 ranked seed. Below are brief tidbits on each character with accompanying picture. You are not voting on who will win a battle, but simply who you want to see win this match.

Yrra Cynril is the sole survivor of the planet Xanshi. Her planet’s destruction was caused by a Green Lantern (John Stewart), which led her to embark on a violent quest for revenge against the entire Green Lanterns Corps and eventually was forced into becoming a Star Sapphire.

Glomulus was once a being used to clean a tavern on Okaara. He was only allowed out of his cage to eat the food that fell on the floor. The tiny being was eventually consumed by Blume. His identity was replicated and stolen, and Glomulus became an Orange Lantern construct.

Fatality or Glomulus?
Created with PollMaker
Go here to see the bracket and check any matches you’ve missed.