Naaim had the chance to sit down with Ron Marz and Darryl Banks, the creators of Kyle Rayner, to chat about their new story in the Green Lantern 80th Anniversary Spectactular issue (on shelves June 23rd!) as well as their history with Kyle, the infamous crab mask, and their experiences with the late, great, Denny O’Neil. All that and more ahead so check it out!

END_OF_DOCUMENT_TOKEN_TO_BE_REPLACED

The following is an interview with writer Robert Jeffrey, one of the few writers chosen for this year’s DC Comics Workshop. I get him to discuss an assortment of topics including the things you see in the title of this article and a bit more. It was a pleasure and I give him my thanks for the discussion. You can find his Green Lantern short in the already released anthology New Talent Showcase.

END_OF_DOCUMENT_TOKEN_TO_BE_REPLACED 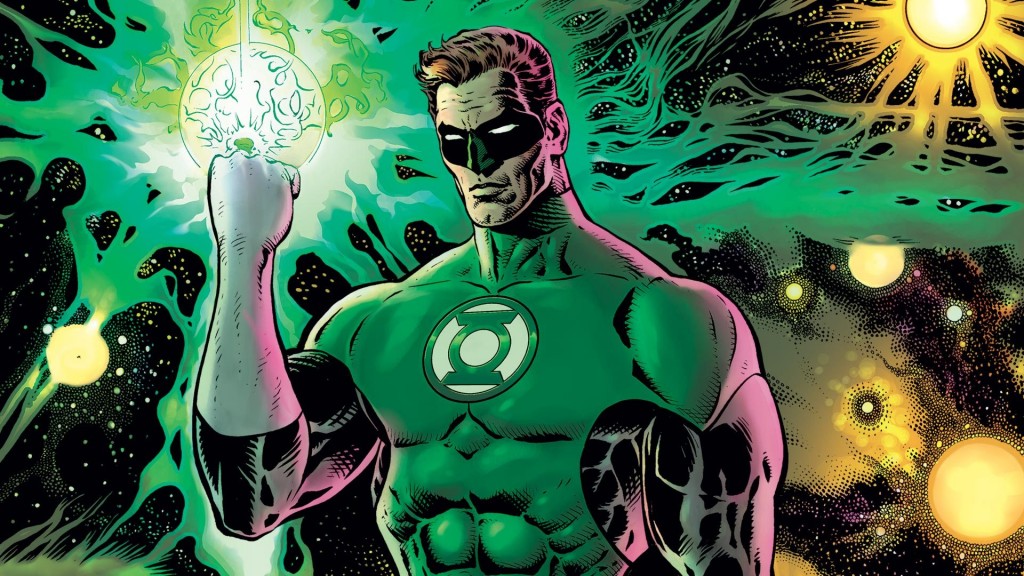 The following is an exclusive interview with the new creative team of The Green Lantern, writer Grant Morrison and artist Liam Sharp! Their first issue is out today (November 7th). Below, Morrison and Sharp discuss a ton of topics including their processes and research, designing the cosmos, Carol Ferris, Green Arrow and The Flash, Season 2 and much more. This interview below is an edited transcription of The Green Lantern Corps Podcast which will be released in its entirety soon. Brought to you by TheGreenLanternCorps.com

END_OF_DOCUMENT_TOKEN_TO_BE_REPLACED 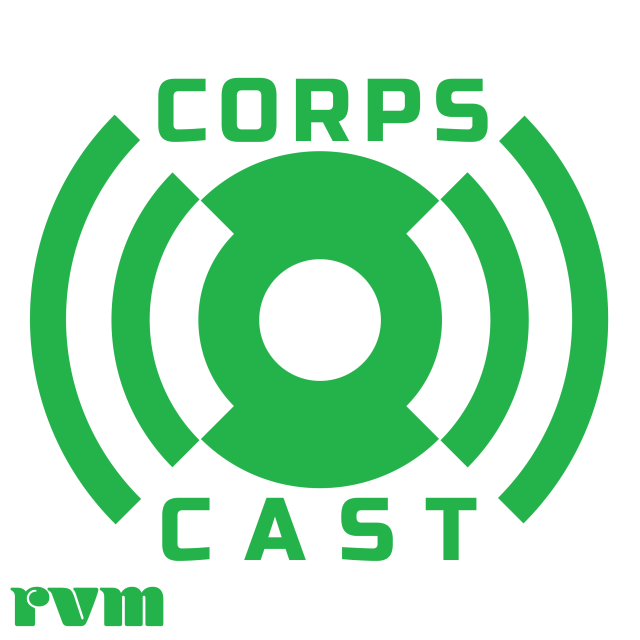 TheGreenLanternCorps.com proudly presents The Green Lantern Corps Cast, a podcast focusing on all things Green Lantern! The gang is back at it again from another lengthy hiatus. Guess what, we’re joined by the upcoming writer of Green Lanterns, Tim Seeley! We give the Green Lantern interrogation of a lifetime. Seeley discusses everything from his history with Green Lantern, plans for Jessica and Simon’s personal lives, themes for the series, lantern concepts he wants to address, creating new characters, potential politics, villains and so so so much more.

The following is an interview with Michael Moreci, one of only eight writers chosen for DC Comics’ Writer’s Workshop. Teamed with The Omega Men artist Barnaby Bagenda for this 8 page short story, Moreci is the latest talent to tackle Kyle Rayner as a White Lantern. The title of the short story is “White Lantern: Dead Beacons” and along with the interview below you’ll find the first page of his story and a note from the editor of the New Talent Showcase. Brought to you by TheGreenLanternCorps.com

END_OF_DOCUMENT_TOKEN_TO_BE_REPLACED 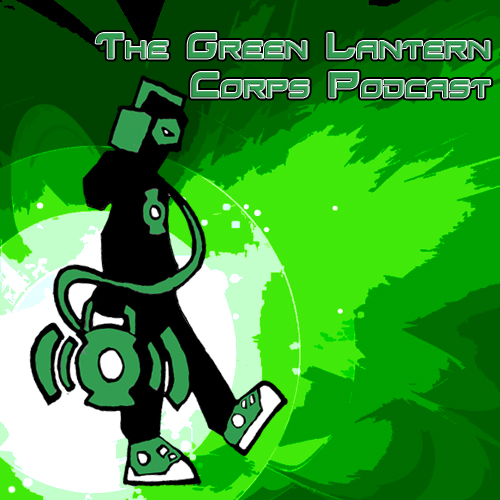 TheGreenLanternCorps.com proudly presents The Green Lantern Corps Cast, a podcast focusing on all things Green Lantern! Pardon our delay (we’re sure you’re used it to it by now) but editing takes time. So instead of our usual banter discussing the latest issues (which you will get soon), he’s a short interview that I did with the writer of the upcoming new series Hal Jordan and the Green Lantern Corps, Robert Venditti. It’s always great to chat with the people behind the comics we read and dissect, and this is no different. Enjoy the sweet irritating sound of my voice as I try to find out everything about this new series, Venditti’s trust in this art team, potential delays and an assortment of Green Lantern characters.

I went to C2E2 last week and talked to Justin Jordan, writer of Green Lantern: New Guardians about the future of Kyle and Carol as well as the Uprising! Check it out!

TheGreenLanternCorps.com proudly presents The Green Lantern Corps Cast, a podcast focusing on all things Green Lantern! Back again is the Corps Cast and this time they’re talking with Green Lantern Corps writer Van Jensen. In this exclusive interview Van reveals a great deal of things coming up for the title and as usual, things get a bit weird when the guys loosen up. Still not listening yet? Fine, here are a few teasers about what’s in this huge interview:

END_OF_DOCUMENT_TOKEN_TO_BE_REPLACED

TheGreenLanternCorps.com proudly presents The Green Lantern Corps Cast, a podcast focusing on all things Green Lantern! After an even longer hiatus then the last time, the Corps Cast is back! This time around they are joined by the new writer of Green Lantern: New Guardians, Justin Jordan. Listen as they discuss a bevvy of topics including Kyle Rayner and the Templar Guardians, pushing DC Comics boundaries, Green Lantern writer and editor meetings, the John Stewart/Joshua Fialkov controversy, Sinestro, rumors, Indie vs Major comics, and so so so much more. Delays happen but as some old guy in Toy Story 2 once said “You can’t rush art!” We’re back! So tune in for all that and so much more on this episode of CorpsCast.